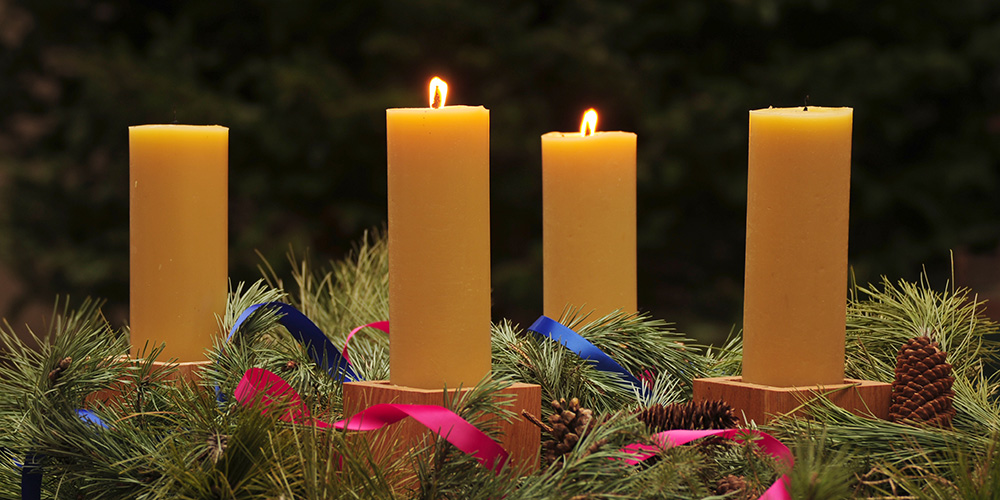 LIFT EVERY VOICE AND SING
Stony the road we trod
Bitter the chastening rod
Felt in the days when hope unborn had died
Yet with a steady beat
Have not our weary feet
Come to the place for which our fathers sighed?
We have come over a way that with tears has been watered
We have come, treading our path through the blood of the slaughtered
Out from the gloomy past
‘Til now we stand at last
Where the white gleam of our bright star is cast 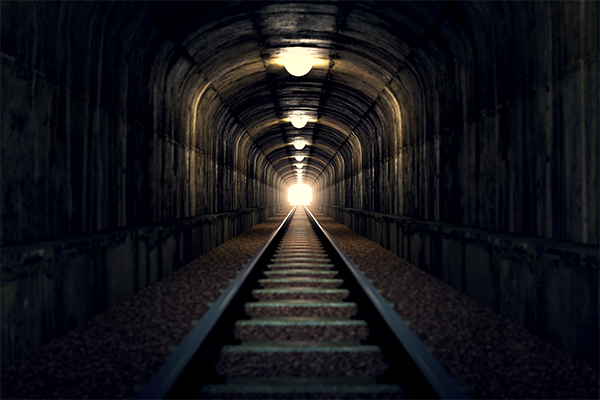 If you’re an optimist, that light is sunshine.

If you’re a pessimist, that light is a long, long, long way off.

If you’re a realist (or cynic), that light could be a train’s headlamp.

Well, it could be.

Hope has been crushed before.

In August 1619, English settlers of the Virginia colony purchased 20 Africans. And thus began a long, long, long dark winter for Africans in this country. Over the next 250 years thousands of Africans arrived in chains and shackles to be bought and sold.

To balance Southern representation in Congress, the US Constitution counted a slave as “three-fifths a person.” The Fugitive Slave Act of 1850 declared enslaved people “property.” Runaways would be returned to their owners like runaway mules. The Dred Scott decision of 1857 denied citizenship to anyone of African ancestry.

And then on January 1, 1863, Abraham Lincoln issued the Emancipation Proclamation. Frederick Douglass and other abolitionists rejoiced. They saw light at the end of the tunnel. Finally!

But hope was soon crushed.

Well, at least one long, dark winter will soon be over. A vaccine is coming our way at warp speed!

It’s amazing what we can do when we want to. It only takes focus, will, ingenuity, and a lot of money.

COVID is not all that ails our nation.