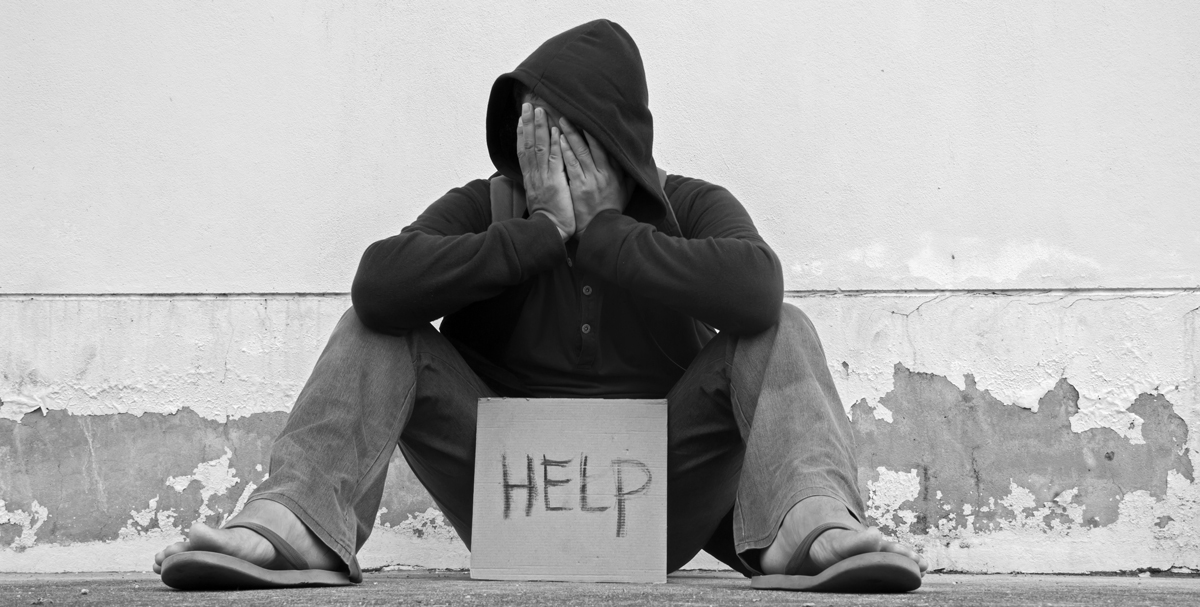 My young friend is creating a new world in southern West Virginia. I’m not sure he would put it that way, but I do.

He grew up in Ona, just outside Huntington. He witnessed the apocalypse—the end of the world for people there. Mines, factories, railyards, businesses, homes, and hope abandoned. Lives left in ruins, leaning on opioids, alcohol, and disability checks.

My friend left. He attended Shepherd University and graduated in three years. Then he earned a master’s degree in public affairs at Indiana State.

He could have gone anywhere. He went home. Back to the apocalypse.

My young friend’s a believer. He believes that creative work can transform suffering. He was determined to create conditions for life to flourish in that dead zone. He had a seed of an idea.

He founded Coalfield Development Corporation, a nonprofit. He started with a small crew. Five at first. Then 10. And now, 10 years later, he’s created more than 200 jobs for West Virginians.

This past Friday the Heinz Family Foundation awarded Brandon Dennison $250,000 for his work—a transformative model of employment-based social enterprise helping to end generational poverty and create a new, diverse, and environmentally sustainable economy for West Virginia.

Brandon’s a believer. He believes the story of creation is always in play. After all, it’s a parable of possibility and hope in times of despair. Through creative work, we can bring light out of darkness, life out of death, beauty out of chaos one day at a time. Time and time again.

I once had a friend who thought about creation all the time.

For 30 years this friend carried around in his pocket a self-drawn topographic map showing that “Creation” originated on his doorstep. The “Garden of Eden” once stood on land near his home along the Opequon Creek, he said. He had found precious stones there resembling those named in Genesis.

He figured if anybody should know the original location of Eden, the Pope should. So he took his map to the Vatican. The Pope was unavailable.

I saw my old friend the day before he died. He couldn’t speak. He was holding the map next to his heart and smiling. Of course, we all thought he was crazy. But after he died, I thought: What’s so crazy about thinking creation can begin at your doorstep?