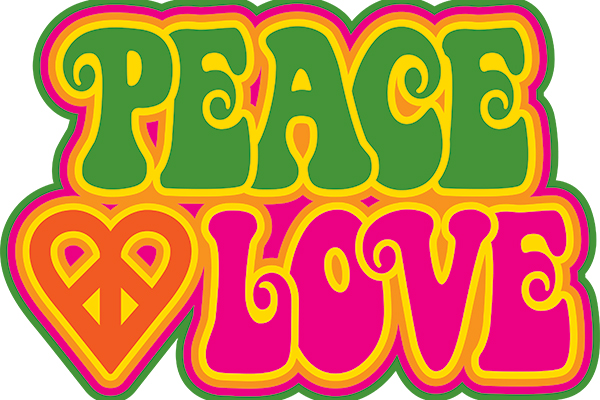 I turned 75 this past Tuesday. But I almost didn’t.

Two days earlier Paula and I were standing with two friends outside a Maryland restaurant waiting for another party of four to be seated. Suddenly a man burst out of the door, sternly flipping the finger, wildly boxing the air, and bellowing:

He stomped away, raising clenched fists like Rocky. He felt victorious.

So I called out after the raging bull: Hey there! How can you tell who’s a liberal?

He stopped, turned, and screamed:

And he meant it. He charged at me like a loose cannon, arms flailing while spewing his two favorite syllables.

I stood my ground trying to think of the yoga pose that protects against an attack, only to realize that yoga isn’t karate.

I struck the mountain pose, inner core tight, taut, deeply rooted in love for all people and all creatures great and small. Breathe in. Breathe out. Namaste.

Joe Pesci jumped between us.

Touch me and you’ll be in big trouble, mister. I will call the law.

Okay. It wasn’t Joe Pesci. It was the bartender. He was short but wiry. You know, Joe Pesci.

The bull pawed the ground, grimaced, and then waddled away muttering.

(What a great country! Even a drunk idiot knows he’s not above the law.)

The bartender apologized and led us inside. Well, that was different, we all agreed. We ate and drank liberally and left a liberal tip.

The next morning I searched the internet for Maryland’s gun laws. Oh, boy! That drunk idiot could have been packing. Legally!

What was I thinking?

Will reason stop a guy with a gun?

Are liberals too nice?

EVE IS A HERO

When I stopped defending the Bible as THE WORD OF GOD, I could finally say: THE BIBLE GOT THAT WRONG. For example...

If you like Game of Thrones, you’ll love the Bible.

My grandson really knows his shit.