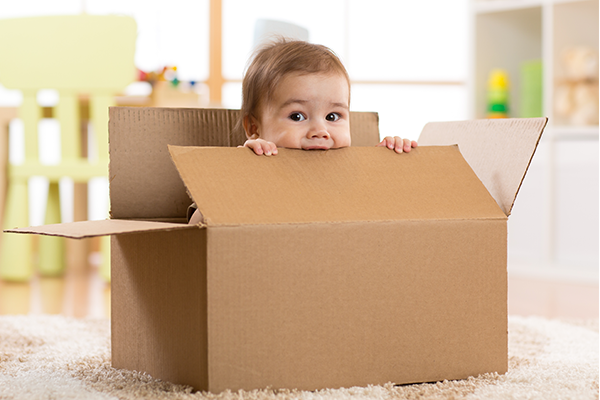 But I became a racist, a misogynist, and a homophobe.

And a nice guy.

I couldn’t have even if I’d wanted to. I don’t have that kind of power.

But I do have another kind of power.

I attended an integrated high school. I was president of the high school Interact Club, an organization founded by Rotary in 1962. At that time, Rotary was an all-male domain.

My female classmates were not included, never invited. That’s just the way it was. And it was wrong.

Our club had 60 members. The three black members were never nominated for office, never considered. That’s just the way it was. And it was wrong.

I never would have kicked, punched, or slapped a black, gay, or female classmate. I was a nice guy. Still, I didn’t complain or protest while blacks, girls, and gays were belittled.

I didn’t hate any of them. I just didn’t love them enough.

I once was blind. But now I see.

A friend recently asked me: How can “they” call me a racist when I hold no hatred against any of “them”?

And if that’s the case, we can learn how to open our eyes and see what we’ve been missing.

Check out Paula’s photographic montage on the home page.