BORN ON THE 5TH OF JULY 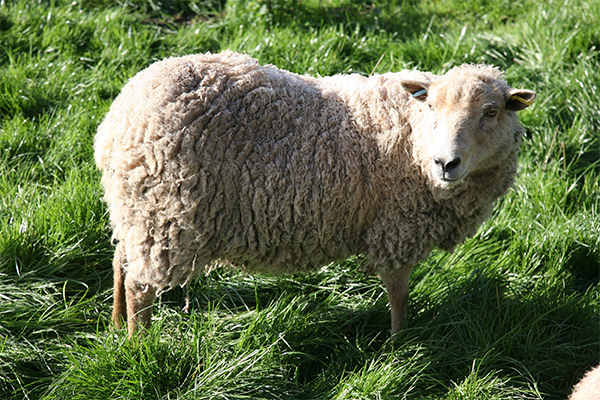 I was born on the 5th of July. It’s an unremarkable date.

A day sooner and people would say: WOW! A Christmas baby. You and Jesus. Cool. Or, WOW! A Cinco da Mayo baby. Bet you like Corona. (Only when it’s in a bottle, thank you.)

Oh, shut up. Don’t give me that OK boomer crap. Without my generation you wouldn’t be wearing blue jeans to church, writing your own wedding vows, listening to rock ‘n’ roll in elevators, taking selfies, or saying “dude.” We changed the world, dude. No disrespect to the “greatest generation,” but they won one war. Big deal! We boomers gave you Pac-Man, Big Macs, and the Bee Gees. Disco, baby. Next time you see one of us, stand up and salute.

I’m retired. I’m in lockdown. I have time. So I Googled “Famous July 5 Births.” I won’t keep you in suspense. I wasn’t among the search results despite all that I’ve accomplished, for heaven’s sake!!

The first name was “Joan of the Tower,” born on July 5, 1321, in the London Tower. She was of royal lineage and so was betrothed at age 7 to David, age 4, son of Robert the Bruce. They married in 1328. David became King of Scotland and Joan became Queen consort. I’ll admit, that’s fame.

The last entry on the list was Dolly the sheep, the first mammal cloned from an adult somatic cell. Dolly was born July 5, 1996, in Scotland, and named after Dolly Parton. (I won’t explain. You can Google that.)

I thought at least one famous person would have been born every year on July 5. That’s not the case. The list omitted many years. But only one omission bothered me.

Check out Paula’s new photograph on the home page.