CAN YOU READ THIS? 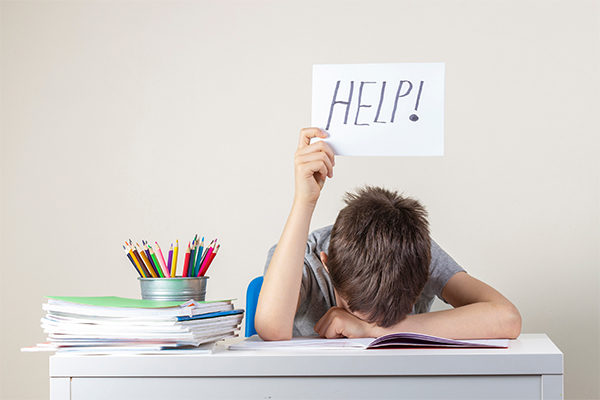 Dyslexia. Approximately one in 10 people has it.

And now we can add my 10 year-old grandson, Eli, to that list. A specialist diagnosed his dyslexia last week.

It was a relief.

After wondering and worrying for years about his lack of progress in school, after exploring and testing reasons for his difficulties, his parents finally got a sensible explanation. He has dyslexia, a reading disorder, not ADHD, not an intelligence deficiency or a damaged chromosome.

Throughout history most people with dyslexia weren’t aware of it because it only manifests when we read, and for most of human existence, no one read. Writing and books are fairly recent developments.

Now, reading is essential. And those who can’t read, are at a great disadvantage.

Reading is a complex interaction between the brain and the eyes. Billions of neurons and fibers connect the two organs. It’s not surprising that some of us arrive with anomalies. In fact, far more abnormalities exist among us than we imagine. After all, the “normal” get to define “normal.” And a lot of us ain’t that.

It should be said that dyslexia manifests itself in a variety of ways and degrees of severity. Many people with dyslexia muddle through school and into adulthood before finding out what plagued them all along.

Children with dyslexia are often called dumb, stupid, and lazy. And many of them call themselves those names. Many are sucked into a vortex that spirals downward, pulled by fear, stress, anxiety, attention disruptions, illness, self-loathing, hopelessness.

But there is hope. There is hope because diagnostic tests and remedial teaching methods keep improving and because parents and schools are more and more aware of dyslexia.

There is hope because there is help.

Eli’s getting help. The way forward will be challenging, but at least his parents now have a map and a compass.

Overcoming Dyslexia by Sally Shaywitz and Jonathan Shaywitz (2020) is a resource for parents and practitioners in the school community to understand dyslexia from scientists’ and physicians’ perspectives.

Hank Zipzer: The World’s Greatest Underachiever. A series of children’s books by actor Henry Winkler and writer Lin Oliver telling the story of Hank Zipzer, a child with dyslexia.