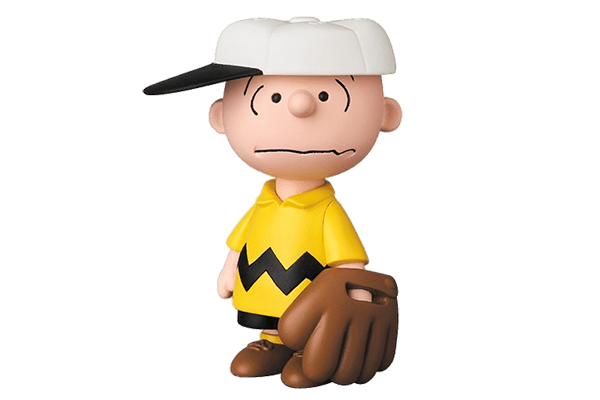 But now that you’re leaving I will say, I did admire a few things about you.

I admired your effort. You did the best you could. But best is a relative term. Your best was not good enough for this country.

I admired your sincerity. You mean what you say and say what you mean. But then, sincerity is a relative term.

Charlie Brown lost every game he pitched and in exasperation asked his girl pal Lucy: How can I lose when I’m so sincere?

Charlie was sincere. But he was also a lousy pitcher.

I admired your authenticity. You speak from your heart. But heart is a relative term. It matters what’s in the heart.

When the Golden Calf is your idol, it turns your heart to stone. You trample over people, laws, and virtues to grasp the Golden Ring. I’m sorry your father fed you lies. (I do not admire him.)

Finally, I admired your magnetic charisma. You sure put a spell on your base. Other than the followers of Mussolini, Jim Jones, and the Philadelphia Eagles, I can’t think of any group more loyal than yours. But loyalty is a relative term.

I don’t know, but I can guess that at least one lemming plunging to death over a cliff behind its revered leader thought: I should have been more skeptical.

Mr. President, you’ve lost. But it’s not as if all is lost. You can still be saved.

According to the Apostles’ Creed, Christ descended into hell to save sinners. But then, hell is a relative term.

It’s more likely you’ll go to a penitentiary. But cheer up. Think positive. It’s a great place to do penance. (Penitent-iary. Get it?)

Another good thing about going to prison is: evangelicals have a fabulous prison ministry. They’ll be there with you every day. (Be sure to take your Bible.)

And with any luck, your boy pal Jerry Falwell Jr. will be your cellmate.

See Paula’s “Barn in the Fog” photograph on the home page.