HOW TO STOP A REBELLION 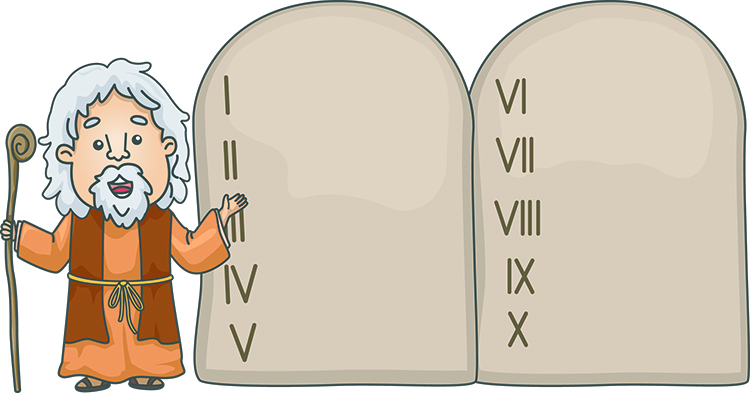 I have two grandsons. They live in Boonsboro. Far enough not to see (or hear) them everyday. Close enough to fetch them now and then.

Of course, they’re welcome anytime. But they come only at certain times.

And on those certain times, I stop them at the door to review the house rules, like Moses delivering 10 behavioral modification rules to the Israelites before entering the Promised Land. I count off seven rules on seven fingers (leaving three available for new rules.)

Clean up your messes.

Ask permission before opening the refrigerator.

Take a nap after lunch.

And when you see Mimi, ask her: How can I help you today?

Considering the boys’ ages, I leave out no fornication, no adultery, and no other gods (before me). I also don’t consider stoning as an enforcement. Instead it’s Sit on that chair and don’t move! Keep that up and there’ll be no orange Creamsicle for you!

For a long spell, Eli and Wyatt took the house rules in stride, without complaint. And then one day they marched up the stairs from the basement and stood before me, hands on hips. “Grandy, we don’t like your rules.” (Apparently they had been discussing the rules over the Lego table.)

I’m no king, prime minister, or president. But I got a sense of what it might feel like to be one facing a rebellion.

I was proud of my grandsons. I was glad they conspired to rebel against authority. My heart sang. (I never dreamed of such a thing until I was at least 20.)

“Well, boys, I’m glad you told me. But if you don’t want to follow my house rules, I will take you home now and you won’t get that Creamsicle I promised.”

They looked at each other, turned around, hopped down the stairs, and went back to the Legos. Without a fuss.

It only took an orange Creamsicle to squelch the rebellion.

Check out Paula’s bird photo montage on the home page.