OUT OF CHEEKS TO TURN 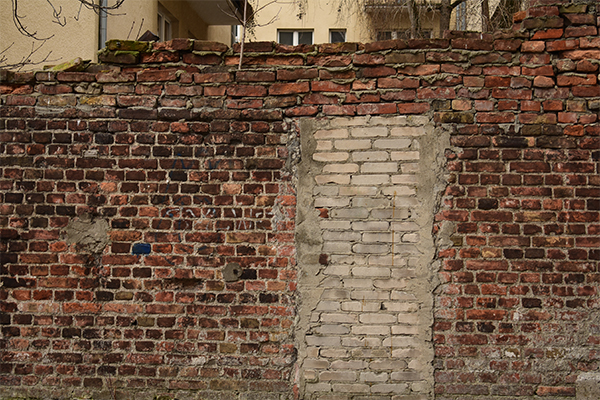 How do you celebrate Easter in a war zone? What Easter hymns do you sing in a bomb shelter? What prayers do you offer over a mass grave? What good is it if Jesus rose from the dead but your family won’t?

Once they were one church, but the Great Schism in 1054 tore Rome and Constantinople apart. It’s been a cold war between them ever since. Each claims to be the true successor of Jesus and the apostles. The Catholics have their pope. The Orthodox have their patriarchs.

Who cares? What does it matter?

Putin is an Orthodox Christian, and he’s bombing the hell out of Christian Ukraine. He won’t pause on Easter. He’s a madman.

With all due respect to Jesus, this is no time “to turn the other cheek.” Yes, love is better than hate, but love alone is not enough. Wisdom is necessary. You can’t allow an enemy (or anyone) to walk all over you or those you love. That’s not love.

Moses repeatedly negotiated with Pharaoh to let his people go. Pharaoh balked time and time again and kept brutalizing the enslaved Hebrews. Moses could see that talks were going nowhere. He ran out of cheeks to turn. So he orchestrated the killing of all Egyptian male firstborns.

And then Pharaoh relented.

Jesus had one rule. Moses had another: An eye for an eye, a tooth for a tooth.

Simple rules are useful: Stop, look, and listen. But there’s another simple rule: He who hesitates is lost. It’s foolish to cling to one without taking the other into account.

I believe it’s good to turn the other cheek, in certain circumstances, and to love your enemies. But if a madman violently attacks my children, pacifism will not be my response. Violence will.

When you’re trapped in a Warsaw ghetto, you don’t turn the other cheek. You arm yourself to the teeth. That too is love.