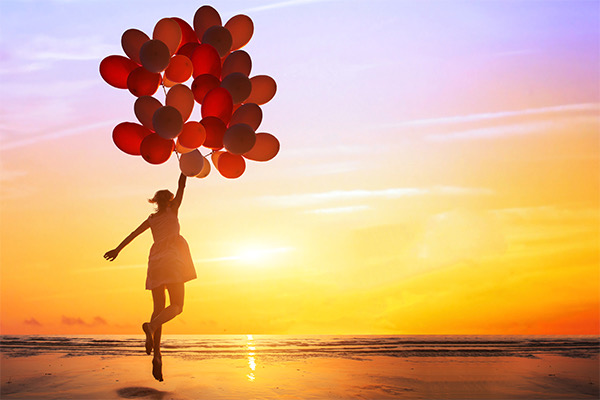 Years ago when I was a preacher, I read the appointed lessons for the day from the pulpit. One Sunday I was reading a gospel episode (Matt. 22:23-33) in which the Sadducees put a challenge to Jesus. (The Sadducees did not believe in resurrection. Jesus and the Pharisees did.)

The Sadducees were a conservative sect. Businessmen, you might say. Most Jews at the time despised the Roman occupying forces, but the Sadducees figured if you can’t beat ’em, join ’em.

The Sadducees got cushy jobs with the occupiers. Life was comfortable. When life is that good, you don’t need a better future. You’re living it now. Only desperate people long for justice in the future.

A smattering of resurrection speculation appears in the Hebrew Prophets. Ezekiel, for example, says: These dry bones will rise up someday. Our crushed people will be restored to a good and splendid life.

The Sadducees didn’t think much of the Prophets. They thought only the Torah, the Five Books of Moses, was valid. And they didn’t see any resurrection mentioned there. For them, any talk of resurrection was silly and unfounded.

Jesus thought differently. Resurrection was in the cards.

So the Sadducees put him on the spot, hoping to stump him in public.

A woman married. Her husband died. So she married her husband’s brother in order to bear an heir for her deceased husband, as the law required. That husband died without an heir. She married the next brother in line. He died and so on through seven brothers. So in the resurrection, whose wife will she be?

She won’t be anybody’s wife. In the Resurrection there is no marriage.

I’d read that verse many times. But suddenly I saw something I’d never seen before. I paused. (Should I say it out loud?) (No!) (But it’s…) (Don’t!) I couldn’t help myself. I said it out loud. From the pulpit!

Notice: Jesus said no marriage. He didn’t say no sex.

One berated me for endorsing sex outside marriage.

The other applauded me. It was from a harried, single mom raising four children.

I’ve been going to church all my life and that’s the first time I’ve heard good news. Thank you.

There’s more than one way to read the Bible.

Check out Paula’s photo montage on the home page.