Sympathy for the Joker (Just in time for the Oscars) 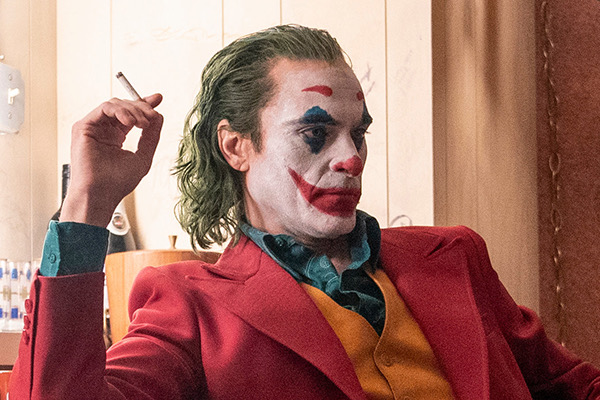 I saw “Joker” last week. Before the (sociopathic) “Joker” became Batman’s notorious nemesis, he was just Arthur Fleck. Arthur has a backstory. He had an unhappy childhood.

I saw “Judy” last week. Judy Garland died of a drug overdose at age 47. Judy has a backstory. She had an unhappy adolescence.

I felt sorry for her.

I saw “Parasite” last week. Kun-sae went on a cleaver-wielding murderous rampage. Kun-sae has a backstory. He had an unhappy existence living like a rat in a sub-basement.

Everybody has a backstory. It takes interest and time to learn it. It takes compassion.

As the Buddha said: Be kind to everyone. You never know what another is dealing with.

I’ve been told that certain people on the other side are evil. Not merely incompetent, ignorant, or insecure. Evil. Irredeemably so. No backstory worth learning. No humanity.

Maybe so. I don’t know them.

But I know the Joker. I walked two hours in his floppy shoes.

He had no father to speak of. Mom’s boyfriend had cursed him, beat him, and tied him to a radiator. Arthur landed in an asylum. He got out never knowing what got him in.

He lived with his unhappy mother in a threadbare flat. Time and again, she’d say to him: “Happy, your purpose is to bring laughter and joy to this world.” (She always called him “Happy.”)

Ma, I’m not happy! I haven’t been happy for one minute of my entire life!!

And yet, he played the clown. (“Put on a happy face and smile.”) He tried to be funny.

A person can take only so much. Only so much humiliation, rejection, and hurt.

It was time to be his magnificent, maleficent self.

Still, I lock my doors at night. And then look over my shoulder.

Each week I post one of Paula’s photographs on the home page. This week it’s Five A.M.