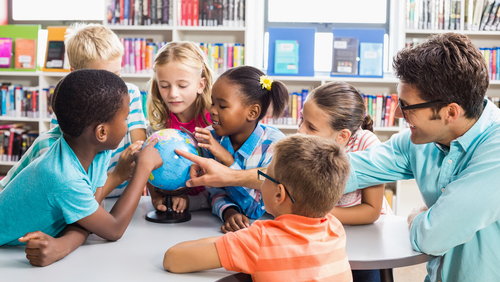 If you think education is expensive, try ignorance.
—Andy McIntyre

(Our nation’s first electorate in 1788 was exclusively white property-owning men.)

Yes, some Americans hate other Americans. But most of us like each other. Yes, polarization persists. Saboteurs, insurrections, and defilers lurk in the shadows and strut on stage. But most of us cherish democracy.

On Tuesday peace prevailed. A wave did not swallow the land. The seawall held.

Yes, democracy is endangered. It always has been. Few governments of the people, by the people, and for the people have lasted this long. Still, we’re not hanging by a thread. We’re held together by a threefold cord—faith, hope, and love. And a constitution.

My post last week (“The End Is Near”) ended with a challenge: What is one thing we can do to strengthen democracy? Here’s a sampler of replies:

Be a poll worker. Ignore pundits and polls. Pray. Vote. Organize. Plant seeds of peace. Keep plowing. Don’t give up. Denounce Christian nationalism. Support the Poor People’s Campaign. Create an “underground railroad” for endangered poll workers. Break through the wall of division. Listen. Discuss. Be kind. Be gracious in winning. Be gracious in losing.

My challenge wasn’t a contest. But had it been, this response from Betsy Donohoe would have won.

This fall I co-taught a class at UVA’s Lifelong Learning on “Public Schools Under Siege.” Great participation! Next fall: “What’s Right About Public Schools.” All ideas and/or testimonies welcomed!

Let’s give Betsy some fodder for her class. What’s one thing we can do to strengthen public education? Please leave your answer below.