Through the Eyes of Darwin 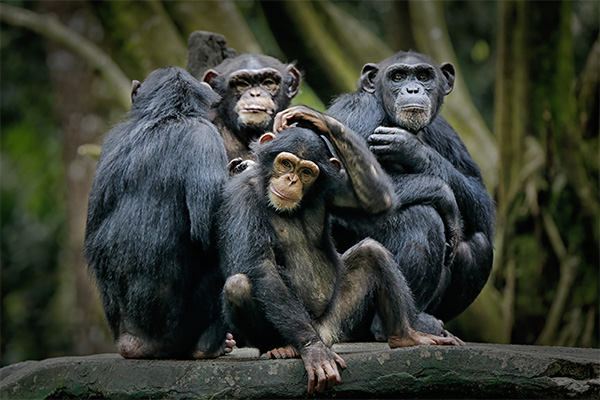 I left the church two years ago. I thought I was just retiring but now I see I left it in more ways than one. I haven’t been back since—to that one or any other.

After 42 years I’m glad I could leave a strong, vigorous, and kind-hearted congregation behind. I’m proud to have had a hand in cultivating a community with a reputation for courage, creativity, and hospitality. I’m grateful to have left behind a “garden” that’s growing and thriving.

I miss the people. I miss the children. I miss my co-workers. I miss the tilling, the weeding, the harvest. I don’t miss the God that came with the turf.

A woman tilled and cultivated her garden day after day, year after year. Her pious neighbor noticed how luscious that garden was. One day he called out: “The Lord sure has blessed you with a beautiful garden!” The gardener replied, “Well, you should have seen it when the Lord was tending it on his own!”

The gardener didn’t expect God to make the world a better place. The neighbor apparently did. I’m with the gardener. A God that saves some but not others just doesn’t make sense to me anymore.

I’ve left that God behind.

No, thank you, replied Jesus. I don’t trust in that kind of God.

Darwin left God out of the natural world and saw truths not seen before. I now read the Bible through the eyes of Darwin and leave God out of it. It makes more sense that way. Which is to say: humanism makes more sense to me than theism. But just to be clear: either without compassion is worthless.