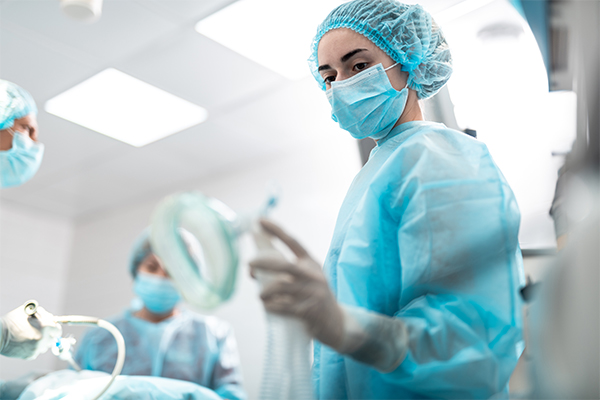 So this is it. World War III. Every nation on the battlefield again. But this time, everyone is on the same side, fighting to eradicate a virus. I never pictured that war that way.

Combat troops are armed with cotton masks, disposable gowns, rubber gloves, thermometers, and syringes—fighting to save lives. Everyone on the same side.

(Is it too early to thank the virus?)

The whole world is endangered. The threat is unprecedented, we’re told.

One day, in the Mesozoic era, an asteroid 6 miles wide came flaming out of the blue across the continent at 50,000 miles per hour. A dinosaur casually munching leaves from a tall tree looked up. Its eyes popped. Its jaw dropped. Its heart stopped.

It was the end of the world.

But it wasn’t the end of the planet.

Another world arose. After all, resurrection isn’t just an Easter story. It’s the planet’s story. And every person’s story. We die in one world and are born in another. Over and over again.

There are many worlds on this one planet. And worlds within worlds.

The planet is given.

The world is made.

We now have a chance to make a different kind of world. More healthy. More just. More peaceful. More at home. More content with less.

The world will always be many countries, many nations, many people, many colors, many languages, many religions, many passions.

Still, we can all be on the same side, fighting to eradicate hunger, poverty, illiteracy, bigotry, and greed.

We don’t have to imagine the world working together as one.