A LAMENT FOR EVANGELICALS 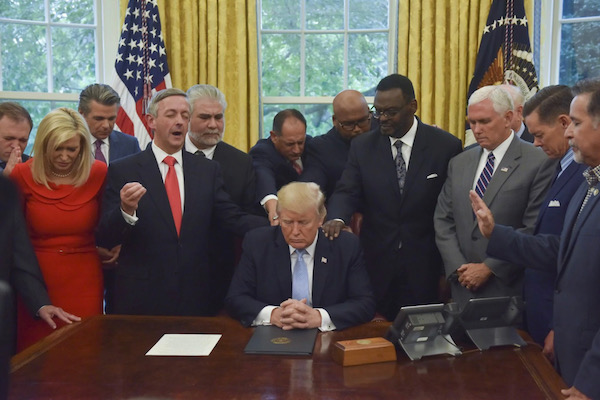 Some of my best friends are evangelicals.

I attended Wheaton College—A Christian liberal arts college 25 miles west of Chicago in a tree-shaded suburb. I made friends.

Wheaton is the Harvard of the evangelical world. (Or so we were told.) We read all the famous dead white guys. None were evangelical.

After Wheaton I attended Fuller Seminary in Pasadena, the premier school of theology for evangelicals. I made more friends.

My evangelical friends were Democrats.

We stood against the Vietnam War. We stood for civil rights, for a woman’s right to choose, for the United Farmworkers, for nuclear disarmament, for McGovern. Many of those friends went on to mobilize against apartheid, for same-sex marriage, for the Paris Agreement, for Black Lives Matter.

We knew our evangelical heritage was morally flawed. But we channeled the best of it.

We respected the revivalists of the early 18th century who “awakened” pride and dignity in poor American colonists. We admired evangelicals at the forefront of the abolitionist movement, women’s suffrage, unionization of workers, and the elimination of child labor.

For 200 years evangelicals had been a force for good, even though (I would guess) 20% or so were despicable. That’s not so bad. I suspect the same percentage applies to Rotarians, Episcopalians, Jews, Muslims, Buddhists, Amish, atheists, and the Mickey Mouse Club.

Evangelicals had been a force for good.

And then along came the Moral Majority.

Jerry Falwell became the face of evangelicalism, a voice touting racism, homophobia, and Christian nationalism. Evangelicals suddenly sniffed political power and sold their souls to get it.

In college I read Goethe’s Faust. Faust sold his soul to the Devil. The transaction was fiction. Or so I thought. I now know it isn’t. I’ve seen it happen.

Evangelicals compose 25% of the population; 80% of them voted for this president.

I left evangelicalism 40 or so years ago. I still respect its social justice heritage but not its Bible-thumping or its White Republican Jesus.

I cannot forgive evangelicals their betrayal. I cannot excuse their apostasy, hypocrisy, duplicity, and stupidity.

I look at evangelicals today and I don’t see the faces of my friends anywhere.

I would weep if I weren’t so damn mad!