ABORTION IS A SOLUTION 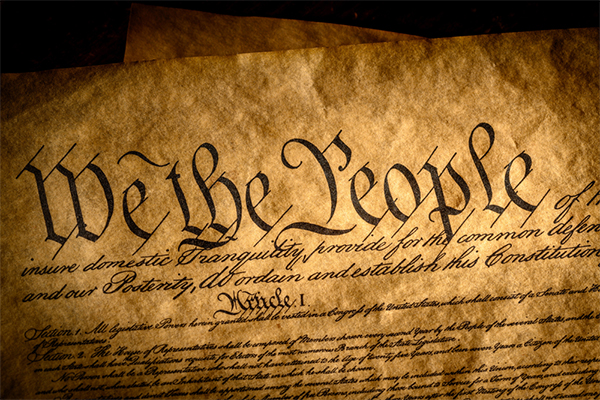 Our three children had no choice in the matter. None of them waltzed into this world on happy feet. No one does.

Babies are abducted, pulled out of their cozy watery cocoon against their will into cold uncharted waters. PLOP. They gasp, cry, squirm, and plot revenge. They will torment their abductors and rob them of their sanity.

Babies wail for hours, day and night. They smugly refuse food, or merrily take it and gleefully spit it out. They stealthily befoul their nappies, blithely smear feces hither and yon, slyly swallow marbles, gag, turn blue, and stop your heart.

And they do it all again the next day and the next until suddenly your baby is a kid with flamboyant hair, weird tats, a sassy mouth, and a haughty attitude. Kids can drive you crazy. It helps if you wanted them in the first place. You can’t return them.

Many women want to be mothers. Not all women do. Some can’t be mothers.

The mere prospect of being a mother terrifies some women, for many reasons. But things happen. Some pregnancies are unintended, unwanted, forced, gravely problematic. No woman should ever be forced to give birth against her will or better judgment.

Abortion is a solution. It can be legal, safe, and rare. Shame on those who make it criminal.

In a democracy, everyone has the right to protect the well-being of their own bodies. In a theocracy, there’s no such guarantee.

Seventeenth-century Puritans established a theocracy in Massachusetts. In the name of their god, they tortured women, killed Indians, and even hanged Quakers.

The founders of our nation wanted no part of theocracies or state religion. Hence, the Constitution of the United States does not allow the Church to dictate state policies. Separating Church and state and guaranteeing free speech may be the founders’ greatest achievements.

Nearly all who oppose abortion do so on religious grounds. Fine. If your faith regards an abortion as a sin, don’t get one. But do not prohibit a choice to those who don’t share your religion. The United States was founded as a secular nation, not a Christian one.

If you want a theocracy, move to Afghanistan. The Taliban is your cup of tea.

See Paula’s new photo on the home page. Posted May 22