HOW THE ROSE OPENED 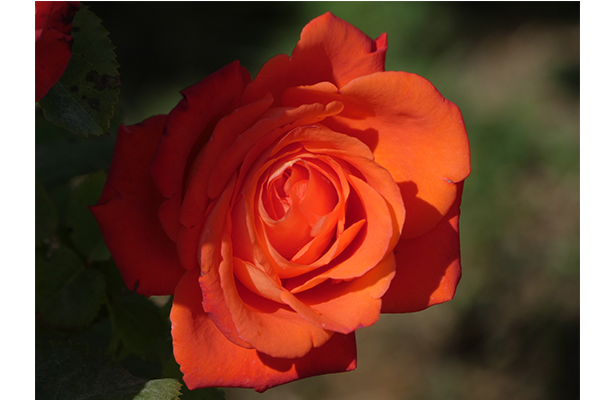 My post last Sunday (Love Never Dies) prompted some subscribers to unsubscribe. Only two, but not just any two. My nephew and niece.

That hurt. I felt disowned. I’d spent many a happy time with them as children and young adults. Even while apart, we were close.

Their father, my older brother, was a strict fundamentalist. He lived and died as one. He raised his children on fundamentalism.

I, too, was a strict fundamentalist. It’s how my parents raised us. My father distrusted higher education. My mother did not. I went to college. My brother didn’t.

I went to seminary. I studied the Bible in its original languages. I saw that it was a human product, not a divine one—divinely inspired, perhaps, but still human, and flawed.

I moved away from evangelicalism and became an ecumenist. What’s an ecumenist? An ecumenist appreciates truth and wisdom in many traditions, not just one.

I opened my mind.

I saw passion for social justice in Judaism. I saw wisdom in Native American earth-centered spirituality. The Noble Truths of Buddhism impressed me, as did The Way of the Tao. I fell in love with a Sufi Muslim poet named Hafiz.

How
did the rose
ever open its heart
and give this world all of its beauty?
It felt the encouragement of light against its being.

I saw the natural world as divine. Everything is sacred. Everyone is a child of God. We and all that dwell upon the earth are one family. We belong to each other. This world is our home.

I became a humanist.

There is no heaven and no hell other than what we make on earth. There is no Judgment Day other than the consequences of our daily choices. There is no God that saves some and condemns others. We do that for or to each other.

I believe in natural laws. I also believe that the whole is greater than the sum of its parts. I know that I don’t know everything or even very much. And there’s a lot I don’t understand.

Still, I feel the encouragement of light against my being.