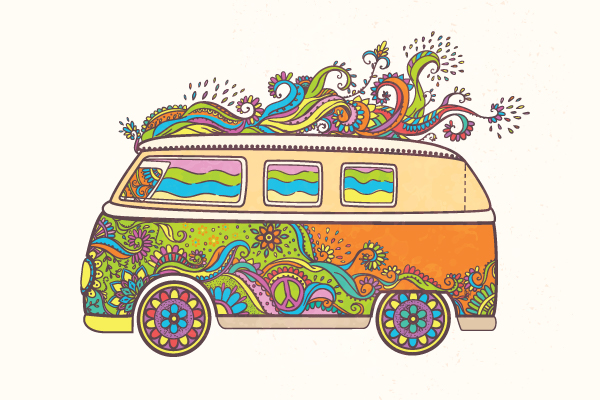 Once a month in my church days, I would lead a song and prayer service with several others from my congregation at Canterbury nursing home. We’d sing a few songs, read a few Bible verses, say a prayer, and then greet the dozen or so souls one by one as we left.

We knew that any given greeting might be the last. Death was no stranger in that place.

At one service while singing “Swing Low, Sweet Chariot,” we got to the line I looked over Jordan and what did I see, and I heard a new voice proclaim: A BAND OF COWBOYS COMIN’ AFTER ME.

At every service from then on, we would stop singing at that point and let her have the floor. A BAND OF COWBOYS COMIN’ AFTER ME.

She beamed. We beamed. The whole world beamed.

A few services later, she was gone—her spot empty (except for a pair of spurs).

Over the next couple of years, I told that story to several parishioners facing imminent death. It got a laugh out of them. So I’d say to them: Tell me what you see when you get close enough to look over Jordan.

Michelle told me she saw buffalo. Then she smiled. She died three days later.

Bill told me he saw breasts, large breasts. I held his smile and kept myself from looking at his wife. When I did look, she was smiling. He died that night.

Cowboys. Buffalo. Breasts. The sky is not the limit. Who knows what you might see.

Last month Paula and I took our granddaughters to see the Cirque du Soleil’s Love in Las Vegas. Ninety enrapturing minutes of Beatles songs. I thought: If I get to choose when and where to die, it would be right here, immersed in this soundscape with my family and friends sitting close by.

And that thought led to another. Maybe, just maybe, on the day I look over Jordan, I might see a flowery bus rolling up, rolling up to take me away on a Magical Mystery Tour.

I’m not looking for that bus at the moment. I have a dear friend who is.

Each week I will post one of Paula’s photographs as the featured image on the home page. This week it’s Past and Present, Albuquerque, NM.