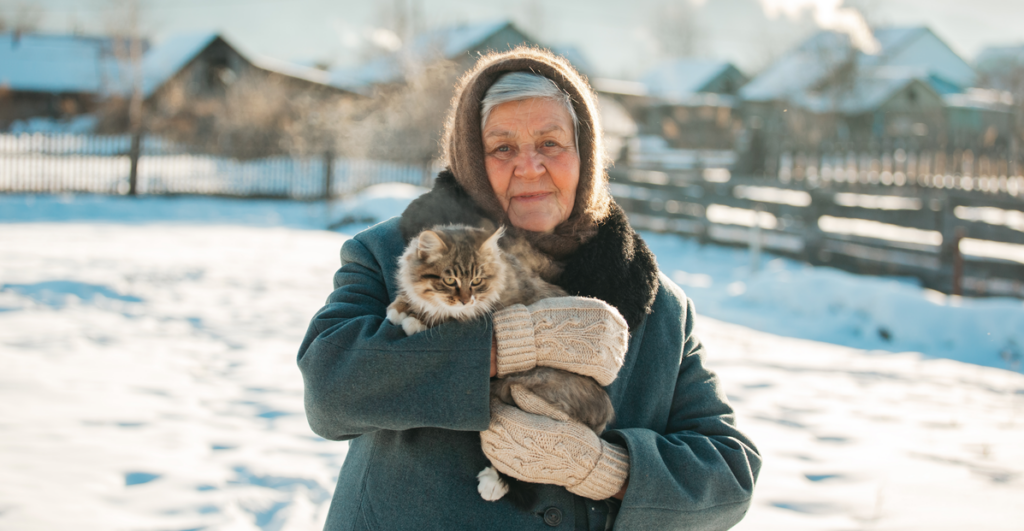 One reader said I asked a stupid question last Sunday: Is Putin a Christian? (Everybody knows he isn’t! Why waste time on such a question?!)

Well, okay. Fair enough. But it was only a “hook” like today’s title to reel the reader in. Aren’t you a little curious about Putin’s grandmother?

Another reader told me I wasn’t qualified to say whether Putin was a Christian because only God sees what’s in Putin’s heart.

Well, okay. Fair enough. But I see what Putin’s doing. At this point, I don’t care what’s in his heart.

And one other reader remarked: Putin is indeed an Antichrist archetype, but he cannot exist without his counterpart. The rules of energy say so. Underneath his darkness are the buddings of light, and they are universally present. I have faith in goodness.

If there’s an Antichrist, there must be a Christ. Both are archetypes like hero and antihero.

No one is fully Antichrist or fully Christ. Each of us contains the characteristics of both.

I suspect there’s a bit of Putin in each of us—vanity, vengefulness, paranoia, an urge to dominate—most likely exiled in our shadow self. Out of sight, out of mind.

Light and darkness in each of us. Yin-yang. Christ-Antichrist.

The way of wisdom is not to destroy one or the other, but to learn from each. It does us no good to deny or suppress the shadow.

Hello, darkness, my old friend. I’ve come to talk with you again.

Putin’s dark side is plain to see. Still, I believe he has a light side. I believe in goodness. The light in him may yet arise. He may change.

But I’m not betting on it. I’m betting on regime change. I’m hoping he’s replaced with a babushka. I can’t imagine Putin’s grandmother or any grandmother invading Ukraine.

Men have ruled the world long enough. Over the millennia, old men have sent young men to be slaughtered in countless, senseless wars. Enough of that archetype.

It’s time for grandmothers to rule the world.