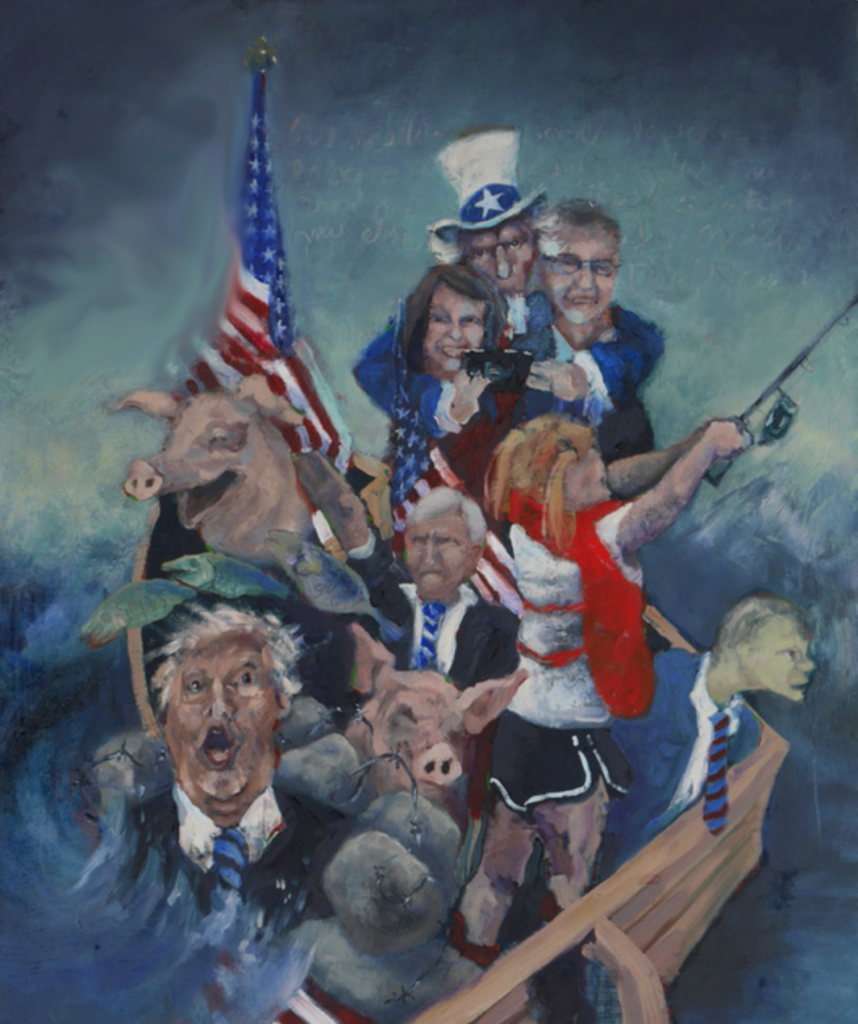 I’ve been reading Plato’s The Republic for the second time. The first time was in college 50 years ago. I was a philosophy major. It was required reading.

So was The Brothers Karamazov. I recently reread that classic of love, betrayal, money, murder, and insanity. Fun. And just like that, August flew by.

Reading a book without the pressure of writing a paper or taking an exam is so much more enjoyable. Like running without weights. I figure two or three more Russian novels and this pandemic will be over (or I’ll be insane).

In college, I took Greek for four years, so I read portions of The Republic in its original language. I wrote a paper. I passed the exam. I don’t know how. The book is obtuse in any language.

Still, I committed to plowing through it again (all 10 books). I also regularly bang my head against the New York Times Sunday crossword puzzle. I’ve heard that reading obtuse books and working crossword puzzles can prevent dementia. (We’ll see.)

I took up The Republic, in part, because I wanted a diversion from the “ship of fools.” I needed a breather. Nothing like visiting the rational philosophical dialogues of fourth century BCE Greece to get away from this plague of anxiety.

I would breathe fresh Hellenic air. I would revel in wisdom. I would chew lotus. I would forget. Ah, antiquity.

It didn’t work out so well.

Unfortunately, parts of The Republic are clear as day. For example, Plato compares the state to a ship and asks: What would happen if we entrusted the navigation of a ship to a rich man—who knew nothing about piloting—just because he was rich?

And then later, in regard to a state ruled by a tyrant adored by the gullible masses, he says: When the tyrant has disposed of foreign enemies by conquest or treaty, and there is nothing to fear from them, then he is always stirring up some war at home, in order that the people may require a strong leader.

I closed the book and pushed it aside. 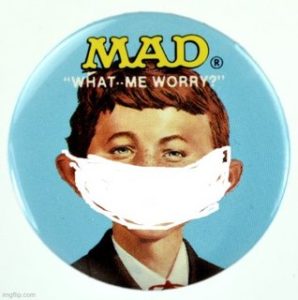