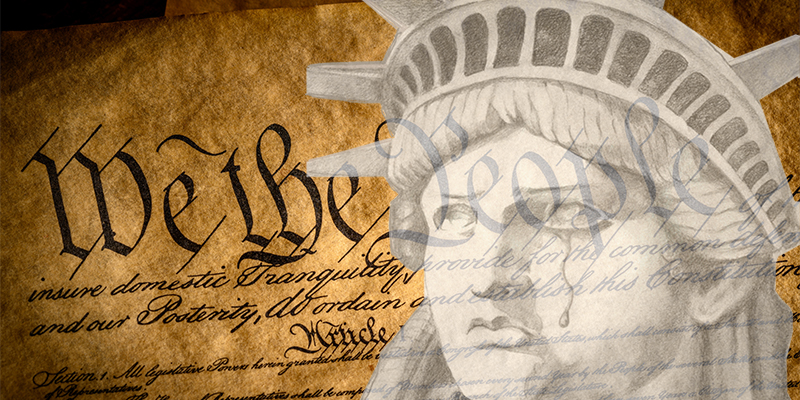 Senator Robert Byrd never appeared as the headliner at a public event without inviting a local clergy person to offer an invocation and benediction. I was that clergy person at the National Conservation Training Center ground breaking ceremony in 1994 and a few years later at the dedication of the Byrd Science Center at Shepherd University.

On both occasions, following my invocation, Byrd rebuked me.

At NCTC he rebuked me for acknowledging gender diversity among the gathered crowd. Before launching into his prepared remarks Byrd gleefully affirmed his LOVE for the King James version of the Bible, which says: “God created man in his image.” And to be sure we got it, he repeated: “MAN. In HIS image.”

I wasn’t sure what his point was, but it stung.

I sat behind him during his speech, which, in part, blasted Congressman Frank Wolf of Virginia for complaining loudly and often in the Washington Post about Byrd’s largesse for the state of West Virginia. As I sat nursing my wound, it occurred to me that I would have the “final word” that day.

So I preceded my benediction with an unscripted line.

I, too, love the King James version of the Bible, especially the part that says: The lion and the lamb shall lie down together in God’s peaceable kingdom. But, apparently, it will be a long, long time before the bird and the wolf nest together.

Heaven only knows why I was later invited to the Shepherd dedication. At that event, looking across the campus toward the Potomac River, I acknowledged Native Americans who hunted these hallowed lands and fished these hallowed waters long before white people arrived. Then I offered thanks for our democracy.

“Further, we don’t live in a democracy, we live in a republic.”

Good point. The United States is a representative democracy, also known as a “republic.”

Byrd repented of his racism and grew into a statesman. He cast his vote for Obamacare from his wheelchair. He stood against Bush’s invasion of Iraq. He voted against the confirmation of Clarence Thomas. He carried the Constitution in his inside coat pocket, next to his heart.

Byrd would weep for our republic today.