WHAT OUR MAMAS SAID 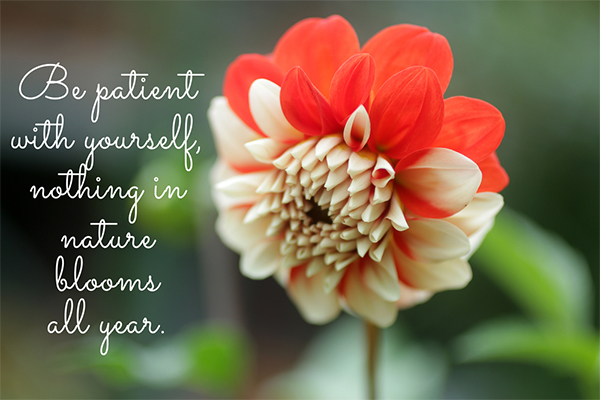 The response to my Mother’s Day post (“Mama Said”) inviting you to share what your mama said was overwhelming. Normally I receive 10 to 15 comments per post. This one got nearly 50. Apparently, many of us were blessed with wise mothers.

After reading all of the responses, Pat Donohoe submitted this comment:

It’s gratifying to see how many of us had mothers who stressed education as the primary path to independence, contribution, and fulfillment. Especially in these times when public education that is inclusive and women’s rights to their own bodies are under attack. Here’s to our prescient moms!

In case you didn’t revisit the comments, here’s a sampling:

Chew your food with your mouth closed.

Eat everything on your plate. People in China are starving.

Be sure your underwear is clean when you leave the house in case you’re in a wreck.

Make your own money. Don’t expect a man to do it, and don’t expect your parents to do it.

Get your college education so you’re not dependent on a man.

Don’t marry for money, marry for love. But always love where there is a little money.

And more than one mother said to her son each time he left the house: Remember who you are.

One mother comforted her eight-year old daughter, who, once at bedtime, was suddenly terrified by the immensity of the universe. Mom, does it go on FOREVER? To which her mother replied: Just stop at every star.

My own mother once comforted me at bedtime when I told her I didn’t want to go to heaven when I died.

Because I don’t want to wear a white robe, strum a harp, and float on a cloud for eternity. I’d hate that.

Well, what would you like to do in heaven?

I’d like to wear blue jeans and play baseball all day.

Well, if that’s what heaven is for you, I’m sure there’ll be plenty of blue jeans and baseball there.